Renewable energy is energy from a source that is not depleted when used, or that which can replenish itself during our lifetime. Some examples include wind, solar power, rain, tides, waves, and geothermal heat.

Why should we use renewable energy sources? Because the fossil fuels we rely on to warm our homes and power our cars are non-renewable. They will someday run out, so we must start using alternative energy sources. Additionally, when we burn fossil fuels, we release carbon dioxide into the atmosphere, the number one greenhouse gas contributing to global warming.

People have been using renewable energy for many years, beginning in 200 BC when Europeans began to power their mills using water energy. Now however, the issue of renewable energy is much more pressing. Ecotricity, a green energy supplier in Britain has declared that oil will run out by 2052, gas by 2060 and coal by 2088. So it’s entirely plausible that all of our world’s supply of non-renewable energy will be exhausted in our lifetime. 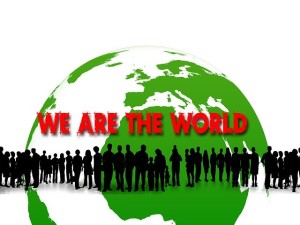 As a college student, you may not be able to make a ton of changes in your daily lifestyle in terms of renewable energy. However, someday, you will be making these choices and making these positive changes. You can always choose an electric car, or use solar panels or geothermal energy sources to heat your home. The future lies in our hands, so let’s do this right.

One thought on “The 5 W’s of Renewable Energy”